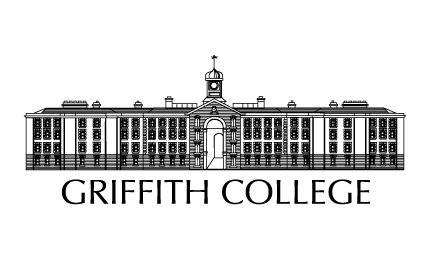 I recently sat down with a Griffith computing alumnus, Stephen O’Neill, to chat about his experience, where he’s at now and what he thinks are upcoming trends to watch in the computing space.

While working in Skillsoft, an eLearning company, Stephen was moved from R&D to media design and quickly realised that he had a gap in his skills - computer programming. After shadowing a senior programmer, he began looking for part-time courses to close that skills gap.

“I began looking for part-time courses and, initially, they were short courses and were maybe 6-12 weeks long, but didn’t cover the breadth of what I needed. I needed to know a lot, but I couldn’t afford to spend 4 years learning it. I was working full-time and had specific criteria so I needed to do a part-time course, that covered a lot but in manageable segments.”

The Journey to Griffith College

After remembering that his sister-in-law completed a course in Griffith, Stephen started researching the college and its computing courses. After finding the Higher Diploma in Science in Computing, he brought the course information to the programmers in Skillsoft to check and signed up.

At the time he was researching courses, flash was still being used in media and Skillsoft were still creating prototypes with it. His focus was Java programming, so he looked for an active script friendly programming environment with java and active script being very similar so if you learn one you could easily transpose it into the other. With the addition of HTML5, the course ticked all the necessary boxes.

“The position I’m in now - I’m working in a large financial institution - I made that leap from my previous job in Skillsoft, which was a huge step up in career. That would not have happened without this course.”

After coming from an arts and design background, with no experience in computing, he found that he was using numerical parts of his brain that hadn’t been used since his Leaving Cert. Halfway through the course, he was involved in a road traffic accident and had to take a year out of the course to recover and when he returned, he was in with a new group. A competitive group that accepted nothing lower than a first-class honour. Even with the competition, teamwork and collaboration were a huge feature in the group.

“As short as the course was here, it’s still 18 months. It is tough, apart from the honeymoon period of two weeks at the beginning and then you get hit by more work and assignments and then you have exams so you’re juggling work, your family and exams. I know, from my experience, I had a day and a half to study that I could allocate and that was to get everything done. Employers appreciate how difficult that is.”

The hard work paid off and Stephen graduated from Griffith College with first class honours and was able to progress in his career.

The Future of Computing

The digital sphere is changing so quick. With driverless cars and virtual reality becoming commonplace, we asked Stephen what would be the biggest thing in computing in the next five years.

He commented that he was at a web conference in Boston recently and there was a common thread throughout all of the speakers; the vast majority of people interact with the world using a handheld device under sub 3G conditions.

“I think the next big thing would probably be a continuity of experience between your desktop, laptop, your tablet and mobile. At the moment, you have very modularised experiences and definitely, there has to be a continuity between everything.”

In addition to the continuity of the digital experience, he noted how even the notion of a mouse and keyboard is completely alien to his own children. Within 10 years everything will be based on gestures and be interacting purely with your thumbs and fingers.

It would be hard to discuss computing developments without mentioning virtual reality (VR), as it, even now, is starting to become widespread and easily accessed.

“Funnily enough, even at the conference I was at, that was the other big thing, that you have to level the amount of cool with the detrimental impact it has on people interacting generally.”

Stephen gave the sombre example of a family at the moment where the kids would be on iPads or playing with their parents’ phones, already disconnected from what’s happening around them. Now, with VR, the same kids are immersed in a 3D environment, which may be cool but it’s even more isolating.

As Stephen has completed multiple courses and has found success throughout his career, we asked him to give current students some of his pearls of wisdom…

College is a great time to dive into projects and work with your classmates to evolve your skills. If you have an idea, even if it’s only a rough idea that you haven’t fully thought through, starting building, creating and making it a reality. All you need is the nucleus of an idea to get started.

Thanks to Stephen for chatting to us and we hope you've learned a little about the world of computing and are inspired by his words of wisdom!

Read:IT Jobs for the Future
Read:Why is I.T. a Lucrative Industry for Women?

Ellie brings her post-college wisdom, endless pop culture references and Mindy Kaling fan-girling to the Griffith Blog. Her calling is digital and content marketing but she still dreams of a job where she gets paid to eat, travel, take photos and quote Firefly. 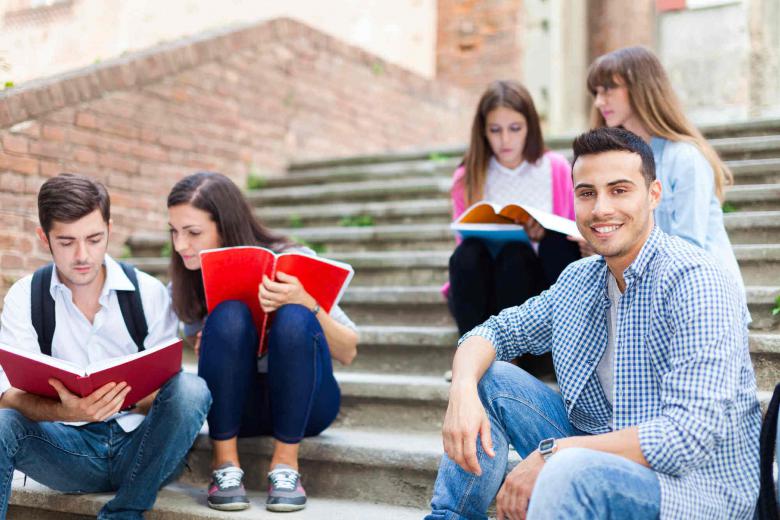